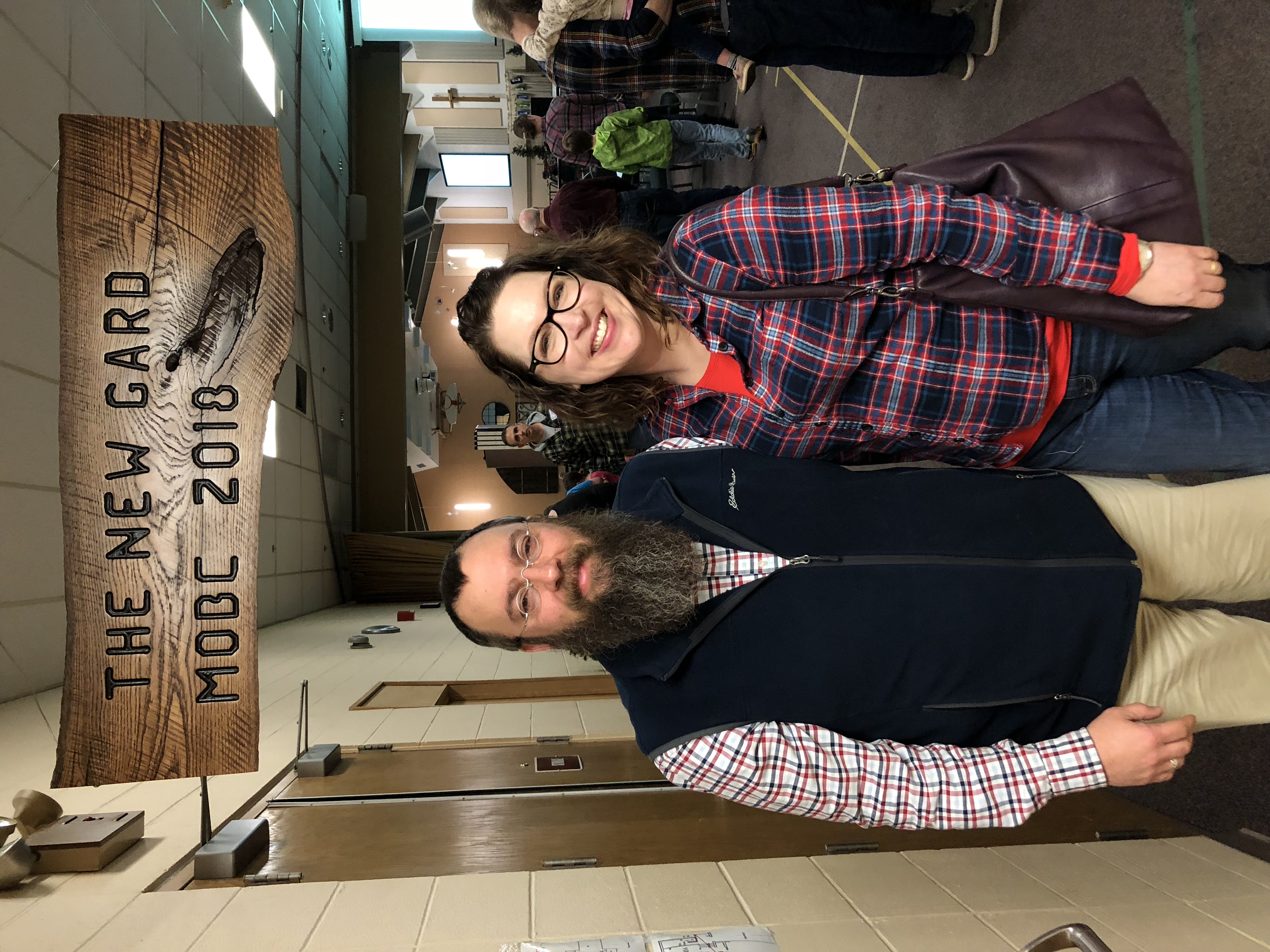 Paul has been the Lead Pastor at Mount of Olives Baptist Church since Feb 2018. He and his family came from southern New Hampshire where he was the pastor of Monadnock Congregational Church of the CCCC.

Paul grew up in eastern Wisconsin on a dairy farm with 7 brothers and sisters and was raised in the Roman Catholic Church. His family was very consistent in their attendance and observance of the Roman Catholic Church. Yet, God had another plan as Paul was exposed to the Gospel in his high school years by friends who sought to be faithful to the Lord’s call to evangelism. God was working in Paul’s heart while he wrestled with the new ideas of grace alone through faith alone for salvation. It was in his early 20s that Paul then came to repentance and faith in Jesus Christ.

Paul received a BA in History from the University of Wisconsin-Green Bay in 2006. He then attended the University of Massachusetts-Amherst for a MA in History from 2006-2008. It is there where Paul fell in love with the English Puritans and has been reading them ever since. This led Paul away from the pursuit of a PhD in History to God’s will for him to pursue the pastorate. Thus, in from 2009-2013 Paul attended Gordon-Conwell Theological Seminary where he attained an MDiv degree.

Paul has a passion for many things, foremost being his family. He has been married to Deb since 1994 and they have 3 children; Abbey (’95), Elijah (’98), and Isaiah (’02). He is steeped in Reformation theology and enjoys virtually any type of theology. He loves board games (especially Scythe) and nature hikes with his family. He also enjoys sci-fi and fantasy literature (especially Tolkien) as well as movies.

Finally, Paul loves to preach expositionally and teaching any opportunity he can get. He desires for MOBC to flourish for the glory of God that all may know the Lord. 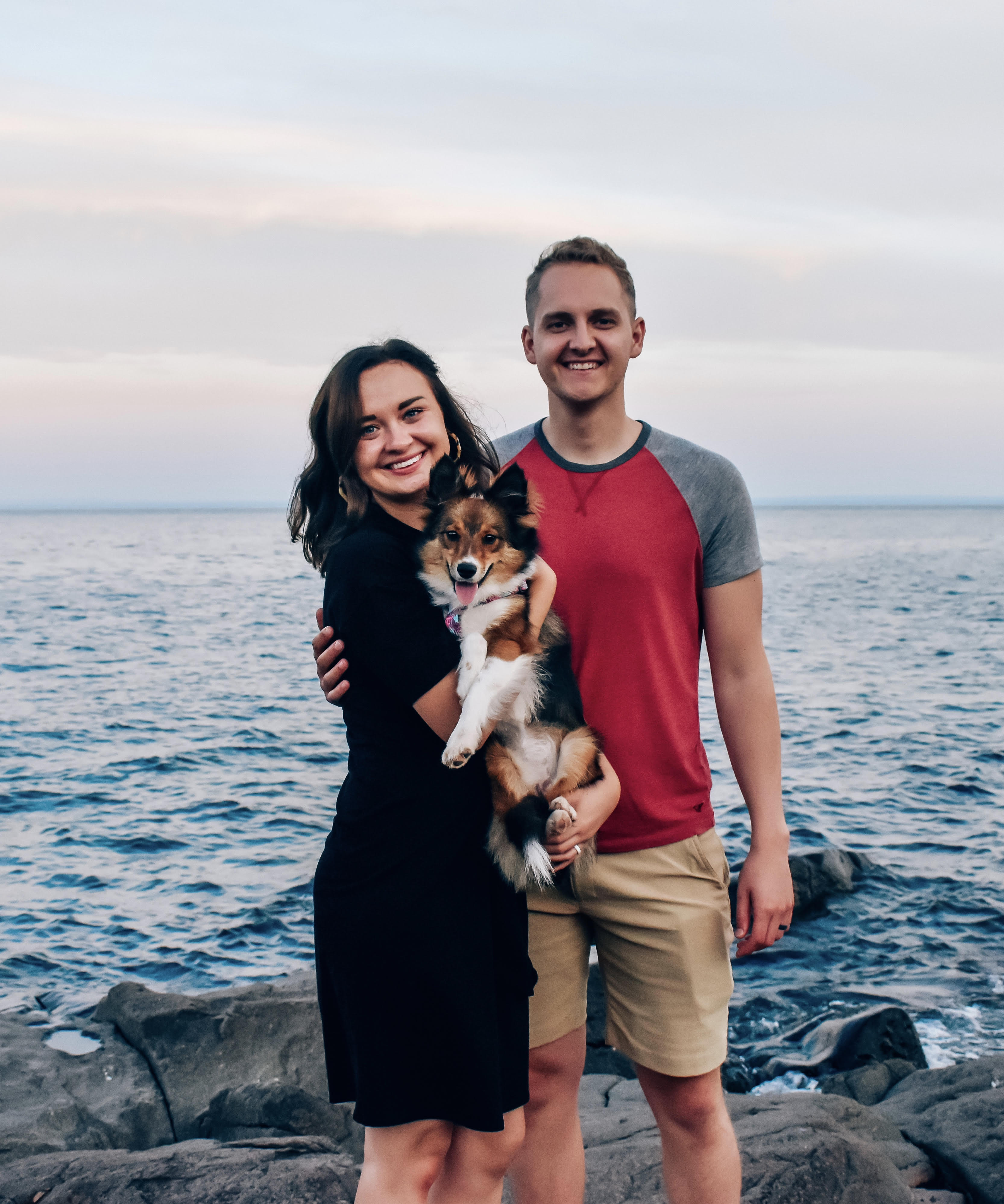 Kale has been the Youth and Young Adults Director at Mount of Olives Baptist Church since the fall of 2019. Kale grew up on a farm in southern Minnesota. He is the oldest of four boys and grew up going to a small Lutheran church. It was at his home church that Kale was surrounded by great role models and a community centered on the Gospel. Because of the constant exposure to Jesus throughout his entire life, Kale does not have a definite moment he came to Christ. Instead, his faith has developed throughout time as God has clearly been working in his heart throughout his entire life. Kale graduated from Fairmont High School in 2016 and continued his education at Bethel University where he obtained a BA in Missional Ministries. It was at Bethel that Kale discovered his calling to ministry during his freshman year. God worked in Kale’s heart in a profound way through the relationships he developed at Bethel, most profoundly in the relationship he developed with his wife Kylie. Kale and Kylie have been happily married since August of 2019, and welcomed their first child into the world in August of 2022.

Kale has many passions in life. He enjoys sports, relationships, reading, theology (specifically Reformed theology), and many other things—but his greatest passion is first and foremost his love for his Lord and Savior Jesus Christ. Kale loves spending time with people and cultivating relationships with anyone God places before him. Kale discovered his passion for young people throughout his years at Bethel and through various youth ministries he has been a part of. This discovery and experience has led him to youth and young adult ministry here at MOBC.

Finally, Kale rejoices in the absolute sovereignty of God in all things, and it is because of this strong belief that Kale has confidence in declaring God’s glorious Gospel to those around him.

Come Visit us This Weekend

Learn More About Us